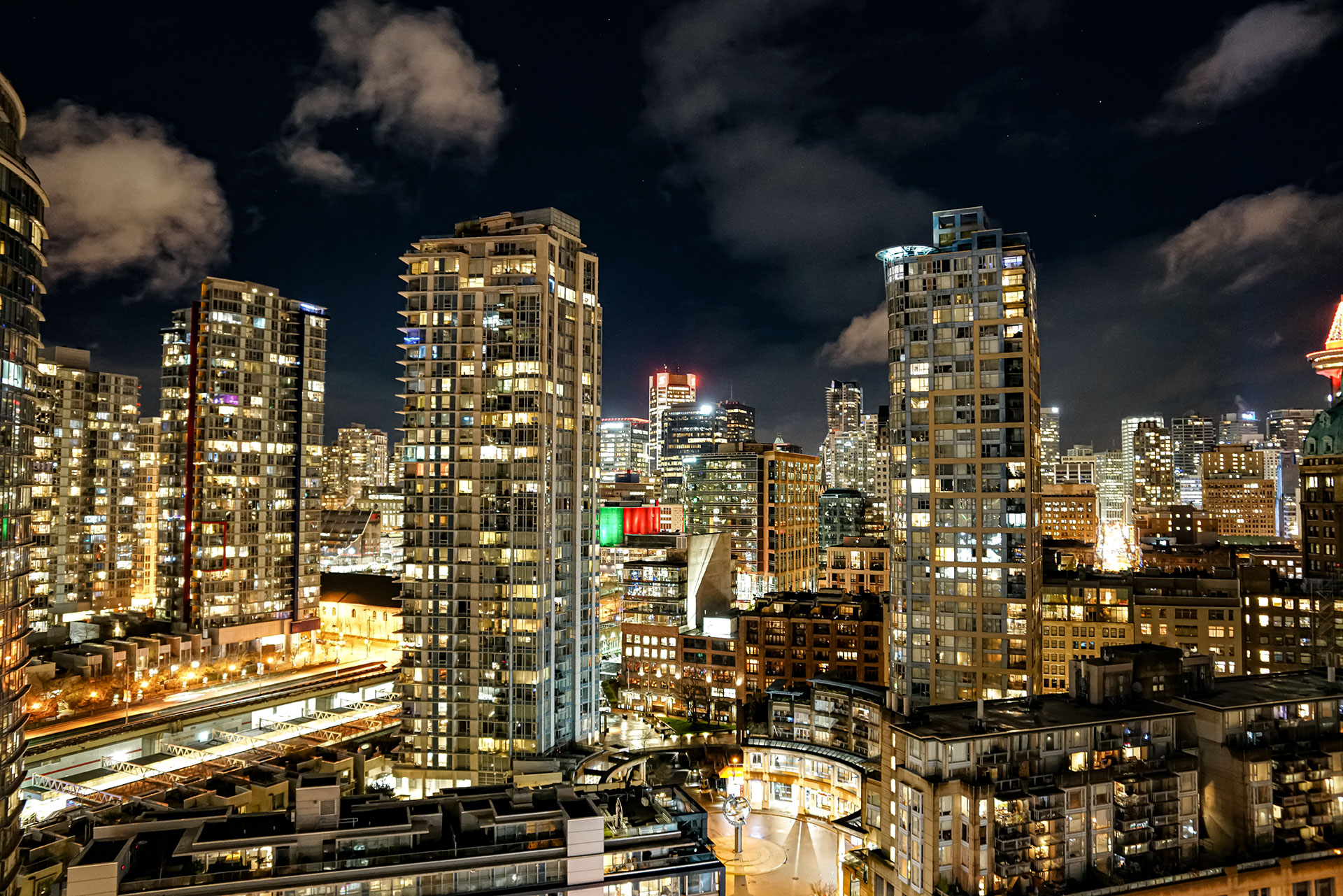 What is the best cloud storage for business?

Google Drive: Is it the best cloud storage for business?

Google Drive (which apparently is now “Google One”) definitely takes the cake when it comes to sheer convenience. From a pricing perspective, it is usually pretty affordable, but in recent months prices seem to have gone up a bit. The biggest issue that we see with Google Drive is that the UI often results in a lot of disorganization. It doesn’t immediately present you with a recognizable directory structure like Dropbox does, and it floods the immediate viewport with all of the recently accessed files. Consequently, a lot of files end up getting stored in the root directory, which can turn into a big organization issue very quickly.

Google Drive can also be really slow. Why is Google Drive so slow? It’s really hard to say, but the best solution we have found involves a bit of manual work when you first set up a new, larger synced drive. For Montana video production teams like Missoula Media Company, we prefer another solution.

As mentioned previously, Dropbox is a better cloud storage solution for businesses that prioritize directory structure organization. The UI is pretty similar to Mac and Windows operating systems, making it easy for most users to intuitively maintain a degree of organization. Dropbox is a great solution for sharing videos. It isn’t perfect, but it gets a number of things right that Google Drive does not.

The main drawback we see with Dropbox is that the software can really slow down your computer, and upload/download speeds can be problematic if you are transferring a lot of data. In some instances, we have simply not been able to set up a new computer with a large Dropbox synced folder. This is essentially the same issue we described with Google Drive running slowly.

We use pCloud, it is great for digital media agencies. It isn’t free cloud storage, but it is quite affordable. It essentially runs like Dropbox on your local system, but my goodness is it faster than both Google Drive and Dropbox. We are able to share large video files quickly and efficiently, which really makes it viable to rely on cloud storage for video editing. Otherwise we are running back and forth across the office with thumb drives (which by the way, isn’t as bad as it sounds).

Our development team really benefits from the speed and efficiency of pCloud. We use it to sync development projects that often have thousands of smaller files, and pCloud cruises through those like a hot knife through butter. It does, however, create conflicts with Git repositories, so keep that in mind.

Send us a message

Are you interested in working with Missoula Media Company on an upcoming project? Fill out the form to see portfolio samples or ask about our services! And don’t worry, we won’t share your email with anyone without your permission.

Or give us a call:

Or give us a call: